This Agreement establishes a schedule of payments to be made by the federal government to the Teslin Tlingit Council. These funds include treaty implementation, programs and services taken over by the First Nation, governance, as well as the Administration of Justice. These agreements are renegotiated every five years.

Significant progress was made when the federal government finally acknowledged classification of self-governing First Nations’ salaries at the same wage scale as the Yukon Government.

The TTC provides equal access to federal programs it manages to their Status and Non-Status Citizens. The TTC manages programs with an ongoing shortfall since Canada only provides funding for Status Indians. It is important that TTC Citizens who are Status Indians register officially with Indigenous and Northern Affairs Canada.  This will enable the TTC to access the funding to offset the costs of these programs. 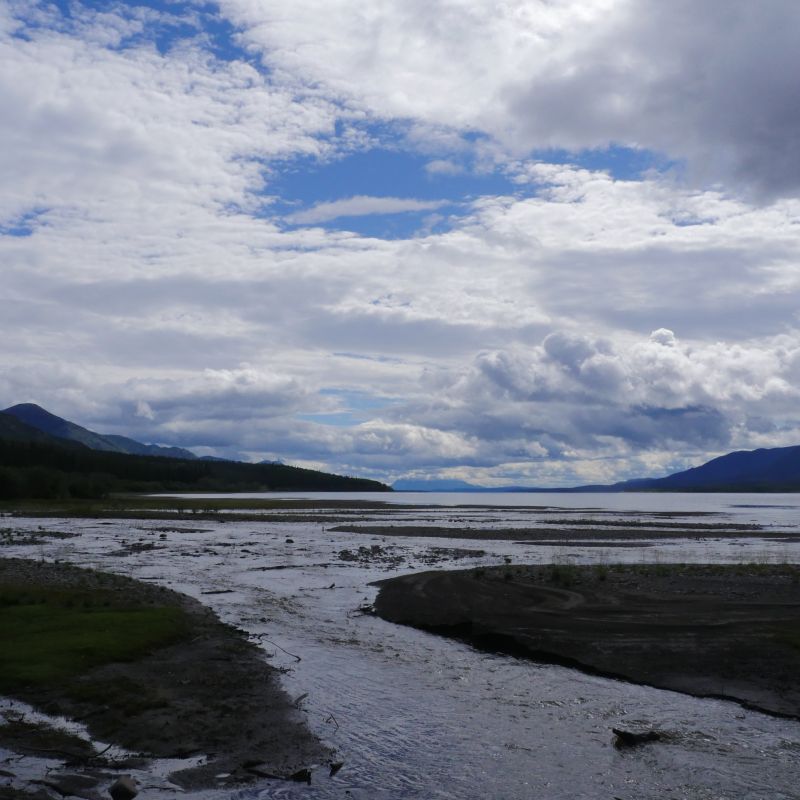 For more information on TTC's Agreements (Final, Self-Government, Administration of Justice, UFA) visit the links below